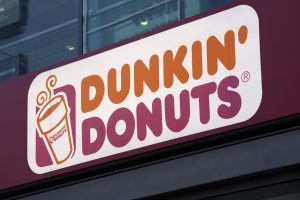 * The New York Attorney General has announced that he will reach an agreement with Dankin on a security breach. I do not mind others knowing how much pumpkin coffee I drank [CBS News]

* Oral litigation in the New York Supreme Court was canceled earlier this month because one of the lawyers had a high temperature. [Brooklyn Eagle]

* The Department of Justice is investigating whether new on Bolton (not Michael Bolton) published inappropriate information in his new book. [Fox News]

* Apparently, Facebook may be subject to antitrust lawsuits for some time this year. MySpace is still their competitor. right? [Yahoo News]

* Breona Taylor’s family has filed a lawsuit against Louisville, Kentucky for $ 12 million. [CNN]